The coming of winter: Last produce from the garden 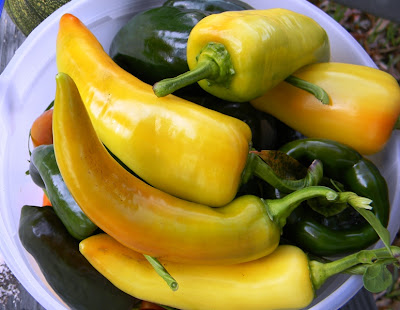 We've been harvesting the last vegetables from the garden in these days before the thermometer plummets and we dip into the freezing nights of fall leading to winter. Everything has survived until now by being covered on those few nights with frost but expected overnight temperatures in the 20s will be an end to summer veggies. 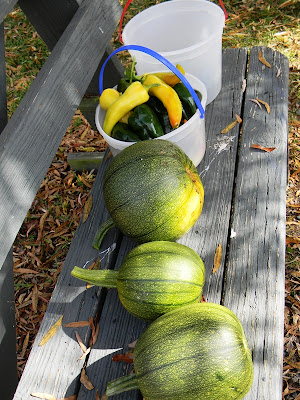 A variety of peppers, gourds, pumpkins, and sweet potatoes as well as the last of the tomatoes have been picked and safely stores in the kitchen to be used for cold-weather cooking in the upcoming week as Hurricane Sandy approaches Virginia. With forecasters saying the Valley could see its first flakes of snow in the next few days, the veggies will be put to good use. 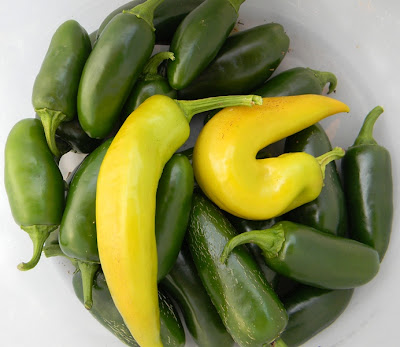 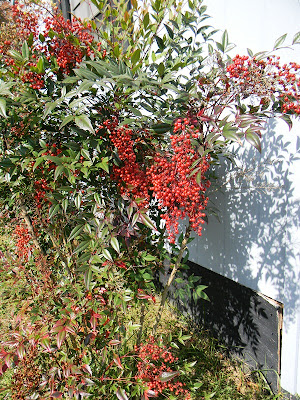 Nandina bushes are loaded with berries. 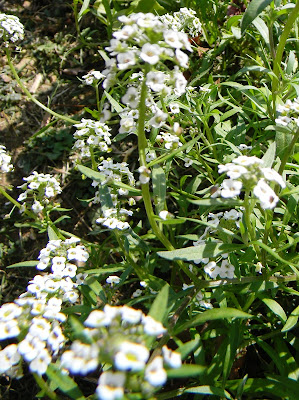 Last flowers of summer in the garden ... 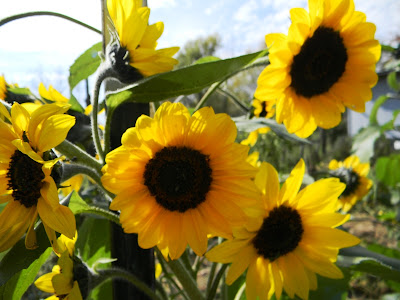 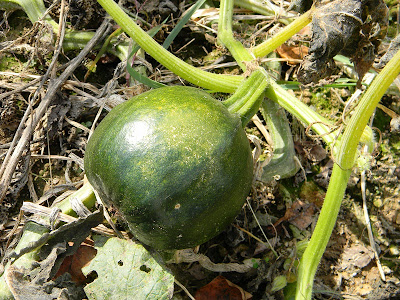 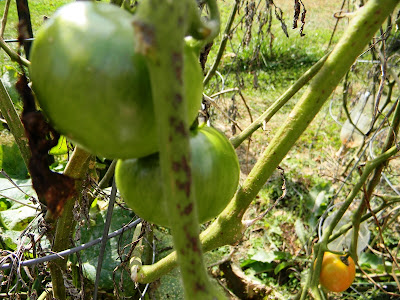 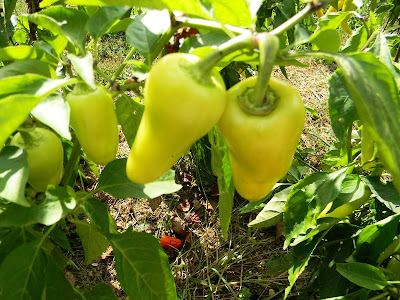 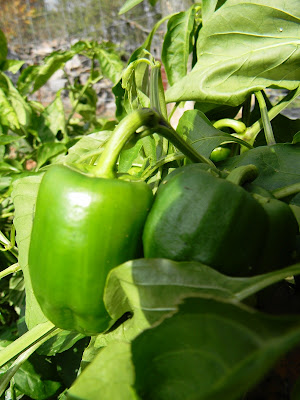 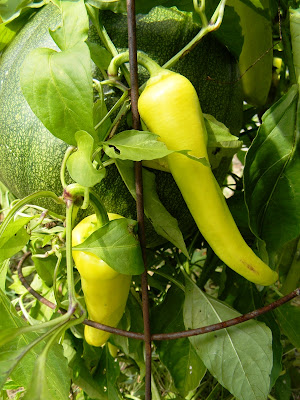 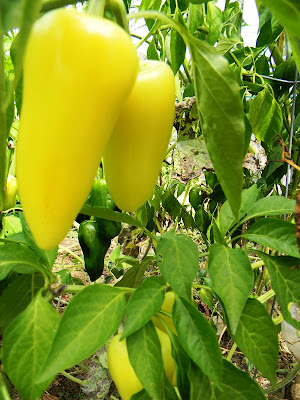 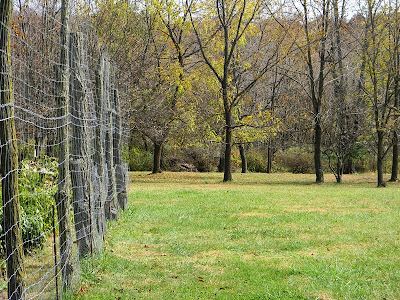 The woods just beyond the garden harbor the wild critters like black bears, deer, turkeys, and coyotoes that like to snatch vegetables but the tall fence has deterred them the past several years. 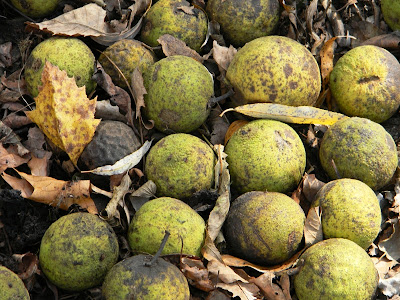 Black walnuts are abundant this year.