Code Pink vandalizes Marine Recruiting Center ... this is how they support our troops? 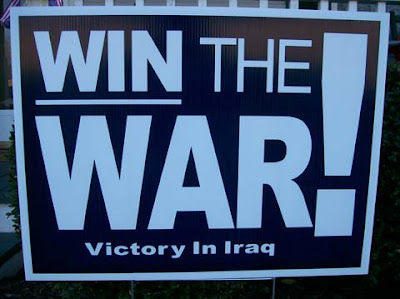 From MoveAmericaForward ... I will be there in spirit to support these brave Americans going up against anti-America Code Pink:

The de-facing of the Marine Recruiting Center in Berkeley by left-wing Code Pink Activists: This follows a wave of anti-military actions in the Bay Area you might have heard about (the most recent was when Oakland International Airport officials classified a planeload of Marines returning from Iraq as "cargo" and would not let the Marines de-plane in the passenger terminal because of their disdain for the military).

As Melanie Morgan writes about in her weekly column, a giant pro-military/pro-troop demonstration & rally is taking place Wednesday in front of the Marine Recruiting Center in Berkeley. Unlike the 1960s, this time there are patriotic responses against the shameful people who are attacking our military personnel as if they were somehow the enemy of this Nation.

Call To Action:
Code Pink has vandalized the Marine Recruiting Center in Berkeley, California and is harrassing the landlord to cancel the lease for the 'illegal, immoral, unjust' war machine--calling our military men and women "TRAITORS."

We will rally to support our troops and denounce efforts by Code Pink and others to "chase" the military out of Northern California. We make our stand at the Marine Recruiting Center in Berkeley which has just been defaced by anti-war protestors.

We are calling on YOU the patriotic mainstream of this nation to join with us and counter their effort with a pro-troop show of support for our military men and women! Bring your American flags and signs supporting our troops and our veterans!

Word of this upcoming event is spreading:

Let's have a great showing by bringing out hundreds of patriotic Americans with American flags who will stand in solidarity with our brave and noble military men and women. We cannot sit back and let protestors like those above silence our troops or harass our military. It is the men and women in uniform who have served this nation that give those Code Pink protestors the rights they have to assemble and speak freely. They do not even realize that they are attacking that which gives them freedom, security and liberty.

We will speak out on behalf of our troops and our veterans, and with your support on October 17th we can show America that we will never allow our military to be defamed and dishonored ever again. That sort of thing regrettably happened in the 1960's, but we know better, and we won't let it happen again!
Posted by Lynn R. Mitchell at 10/16/2007 09:03:00 AM