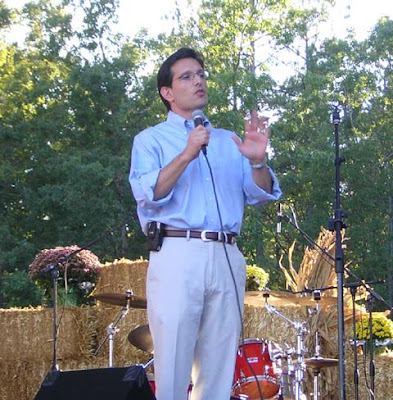 Congressman Eric Cantor hosted the 3rd Annual Republican Roundup. He rallied the crowd with remarks urging we work hard for Republican victory in 2007, 2008, 2009 ... and beyond. 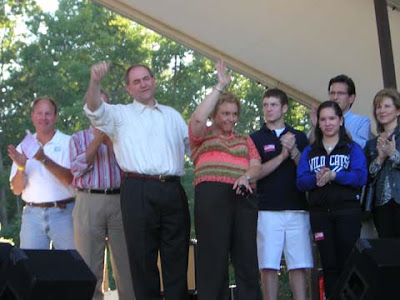 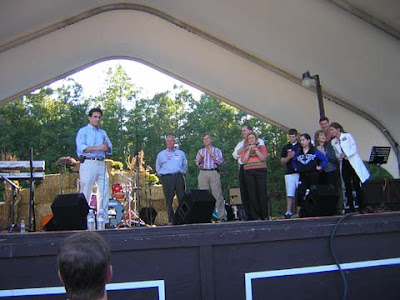 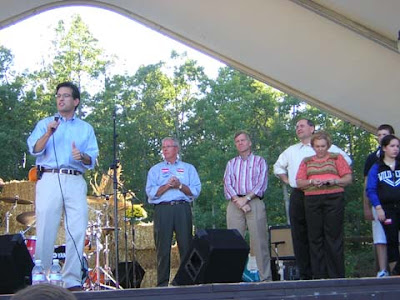 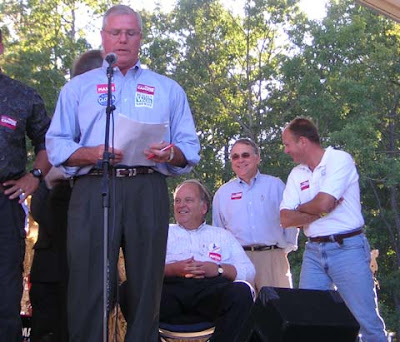 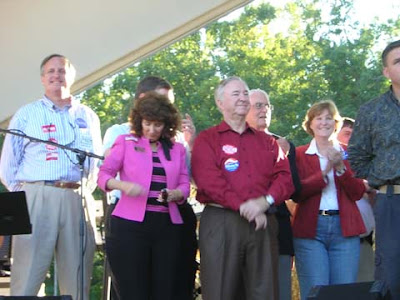 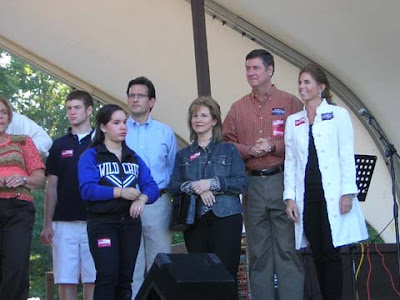 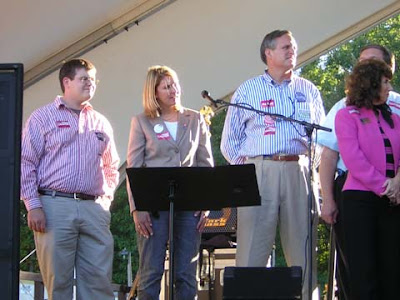 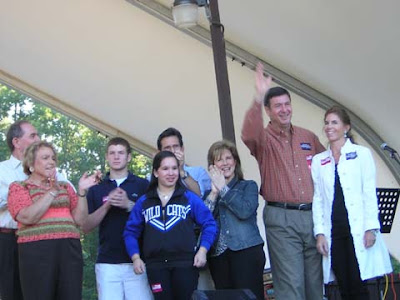