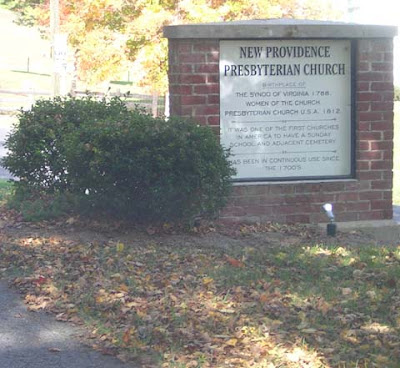 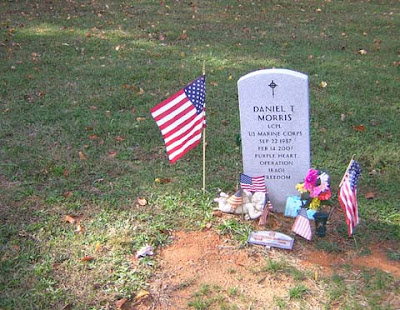 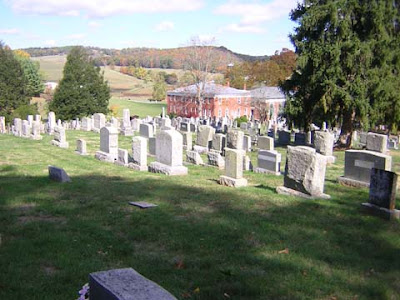 Lance Cpl. Daniel Morris, 19, United States Marine Corps, was killed in Iraq on February 14, 2007. He is buried at a small country church south of Staunton in a rural setting that was extraordinarily beautiful last weekend on a late October afternoon.

My husband's sister was in town for the weekend and we took her around Saturday and Sunday to see the changing leaves and some of the sights. Sunday found us going west through Buffalo Gap to Goshen Pass, then up Rt. 252 back into Augusta County.

Along the way we passed Daniel's final resting place ... and stopped to pay our respects.

When we had been there in February it had been a mild day for that time of the year but extremely windy. Sunday it was quiet and peaceful ... cows mooed in a distant field ... the light breeze was warm ... the fall leaves made the bucolic setting even prettier.

We left an American flag to honor this young man who had fought for our safety in the war on terrorism ... whose absence has left a hole in the heart of his family ... who died so far from home.