Travis Smithdeal ... Candidate for Board of Supervisors ... Pastures District 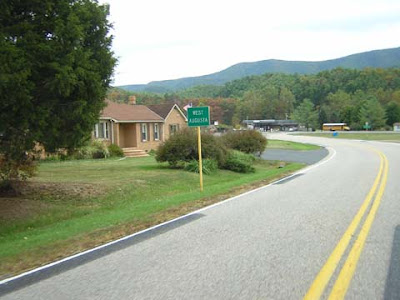 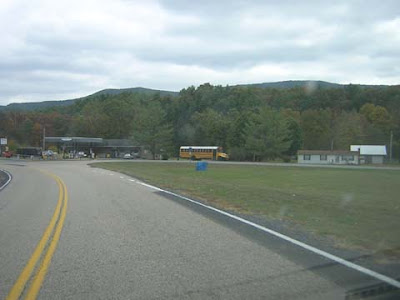 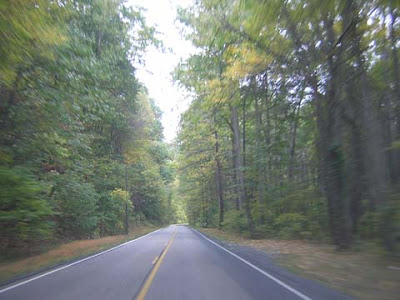 Rt. 250 through the national forest going west toward Highland County. 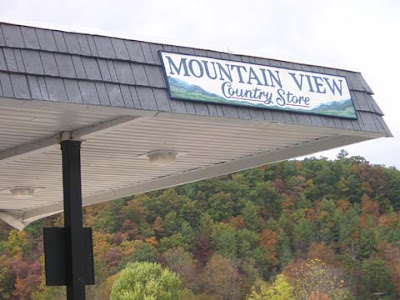 Mountain View Country Store is located on Rt. 250 before climbing Shenandoah Mountain into West Virginia. It is a general store where you can buy lunch, gas up your vehicle, buy fishing supplies ... hunters can check in the prize deer they got ... you can buy local homemade products to take home as a reminder of the Valley and mountains. 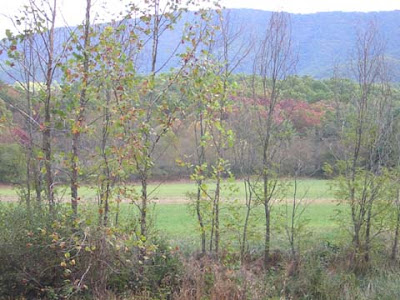 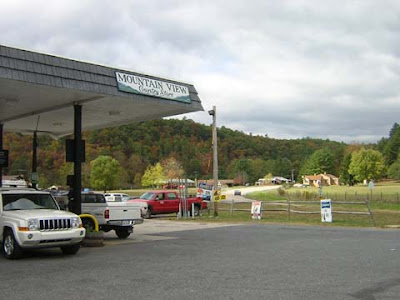 Travis Smithdeal is a military veteran who was born and raised in Virginia and chose Augusta County to settle with his family. A pilot of both helicopters and fixed-wing, Travis served in the U.S. Army from 1992-2001 in the 10th Mountain Division as an Air Mission Commander, Air Calvary Squadron Platoon Leader, and Safety Engineer. 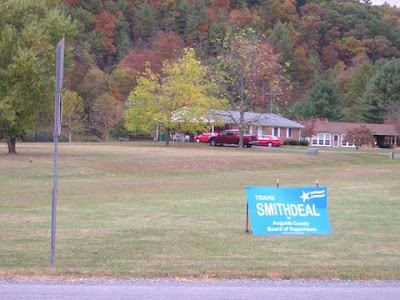 Travis graduated from the U.S. Army Safety Engineer School and earned a political science degree at Belmont Abbey College. He has been involved in politics at the grassroots level as a member of the Augusta County Republican Committee and serving as Deerfield Precinct Captain. 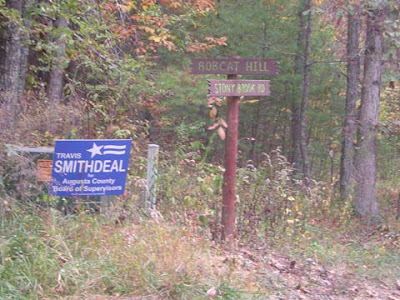 Travis is a member of the Veterans of Foreign War Post 3060, and a member of St. Francis of Assisi Catholic Church in Staunton. 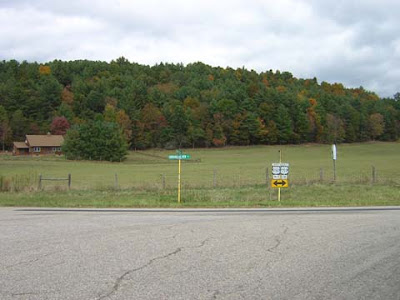 That is God's country!